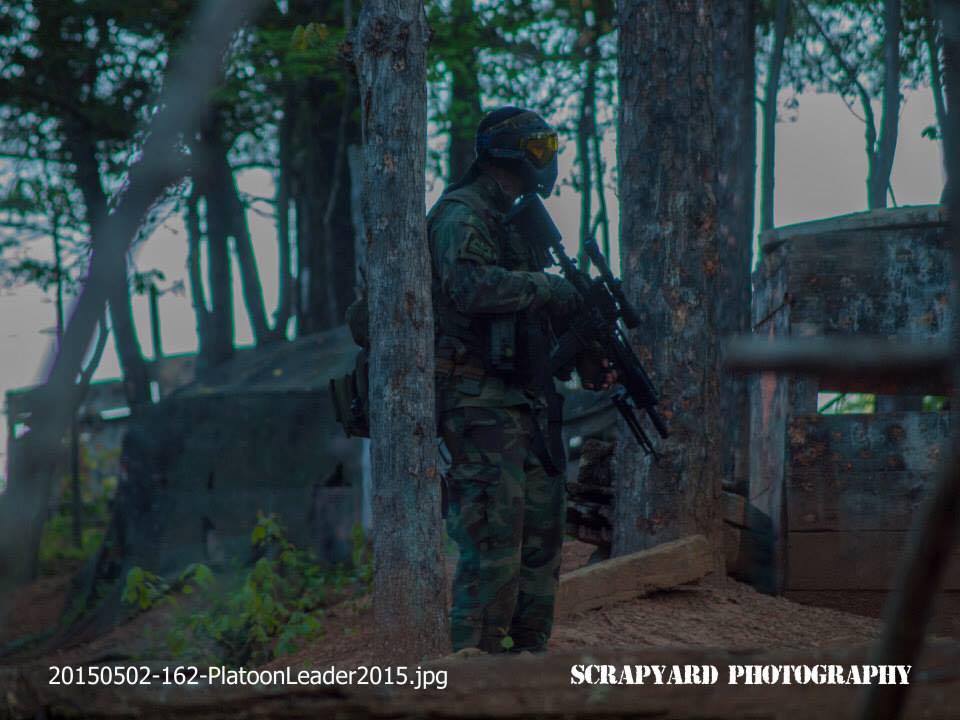 Prometheus 2's story has been revealed below. For updates, please check out the facebook event by clicking here.

In the immediate aftermath of Operation TRIDENT THRUST, COL Derrick "TECH" Balog reports back to USASOC for the mission debrief, where he finds that things are not quite as he might have expected...

While the operation managed to prevent The Black Tide from obtaining the strategic materials necessary to build a thermonuclear device, the failure to neutralize The Black Tide's Supreme Overlord, who managed to escape into the Hogback Mountain wilderness during the pivotal firefight, has the senior command questioning TECH's tactical acumen. Worse still, he is also under scrutiny for failing to identify and unmask the mysterious PROMETHEUS. Finally, even after being assured that he had full authorization to use government funding to bankroll the mission as he saw fit, his decision to procure the services of the Disciples of Loki has come under Congressional review, and now USASOC wants to throw him under the bus. After an intense inquisition by the USASOC/Pentagon braintrust, TECH, instead of being commended for his bravery and daring in thwarting The Black Tide, is reprimanded and then tasked to head a security detail, overseeing the transfer of some military supplies to be delivered via convoy.

Little does TECH know, Steven “SAS BATTERY” has been tracking his movements and is still bent on his mission of freeing the oppressed. Meanwhile, several members of Black Tide have been conspiring in the shadows. Upset that they were unable to secure the weaponry needed to complete their mission, this small group has their eyes set on something bigger. Something they’ve been informed about by PROMETHEUS himself…

Join us to see the best magfed players in the country attempt to defeat all odds and lead their chosen side to victory.